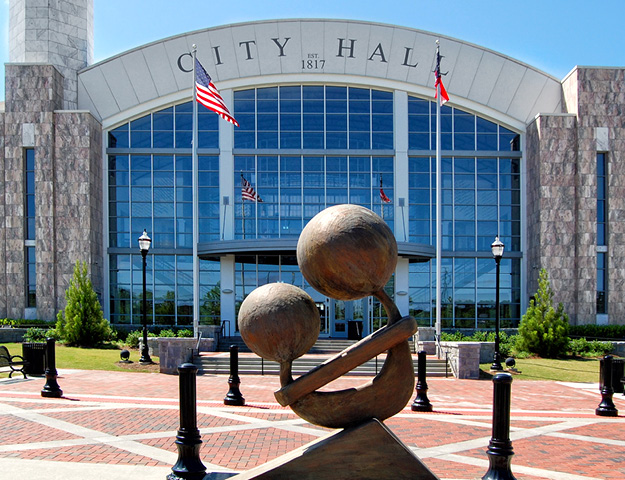 The city of Suwanee does not hide its passion for the arts. In 2008, the Public Arts Commission was adopted and since then the city has gained over a dozen artworks, which developers have placed on their properties. Taking it a step further, in 2015, a public master art plan was adopted, which committed Suwanee to bringing in public art to improve the quality of life for residents, visitors, and businesses within the city. Now, the City of Suwanee has gone even further to prove their passion for the arts, and has announced its first capital campaign for public art. The Art for All campaign seeks to raise $1.25 million in private donations. This money will be used to purchase three new public art pieces in Town Center Park as it undergoes expansion.

The expansion of Town Center Park will transform this space into one of the largest urban parks in metro Atlanta. The three art pieces will include “an interactive, signature installation, a gateway entrance piece and an installation in the railroad underpass.” The city believes that the addition of these pieces will transform the space from an ordinary park to a unique place full of art and culture where people will visit and businesses will place their roots.

Fall Fun in the Sweet City