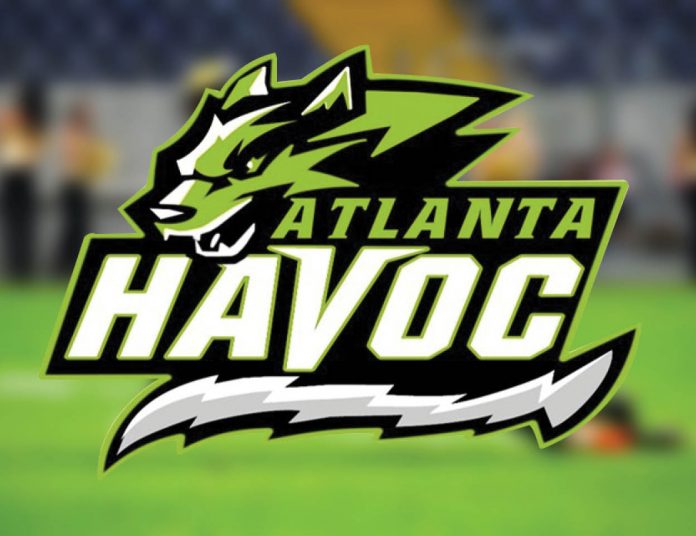 The Atlanta Havoc, a new pro arena football team will call the Buford City Arena home. The Havoc is an expansion franchise in the American Arena League, which has teams spanning the East Coast. The franchise is the second in the state, with the Georgia Doom calling Macon home. The Havoc are owned by Tim Viens, a NASCAR Camping World Series and NASCAR Xfinity Racing Series driver. Viens also runs several business organizations including the Vermont Bucks arena football team. “I am very excited to be the person to bring professional arena football to the area. The Buford-Atlanta area has a strong passion for sports that I believe will carry over to the Havoc,” says team owner, Tim Viens. The Havoc plan to have tailgating activities that begin three hours before kickoff with outdoor activities, including inflatables for children, climbing walls and face painting. Other pregame festivities will include a beer garden and live music. Tickets start at $8 for kids (17 & under) and $15 for adults. The season will kickoff with a March 17th home game against the Florida Tarpons and run through June 2nd. For more information, visit atlantahavoc.com.

The 12 (Local) Events of Christmas