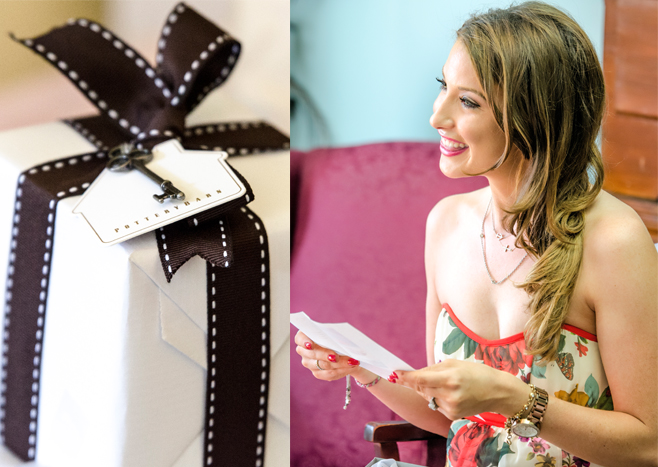 This July, Suwanee Mayor Jimmy Burnette’s wife Caron hosted a bridal shower for her former Suwanee Elementary Kindergarten student Courtney Cason. Cason is a popular host on QVC, the world’s leading video and e-commerce retailer. QVC is running an interactive digital series called “Save the Date- Courtney Says I Do.” The series kicked off on July 28th on QVC.com and the QVC iPad app and runs for eight weeks, with one of the shows covering the shower at the Burnette’s home. Cason is set to be married on September 20th in Dahlonega, and the series follows Courtney through the wedding planning stages, giving viewers the opportunity to help her plan her big day. For more information or to view the series, go to: qvc.com/courtneysaysido. content/html.