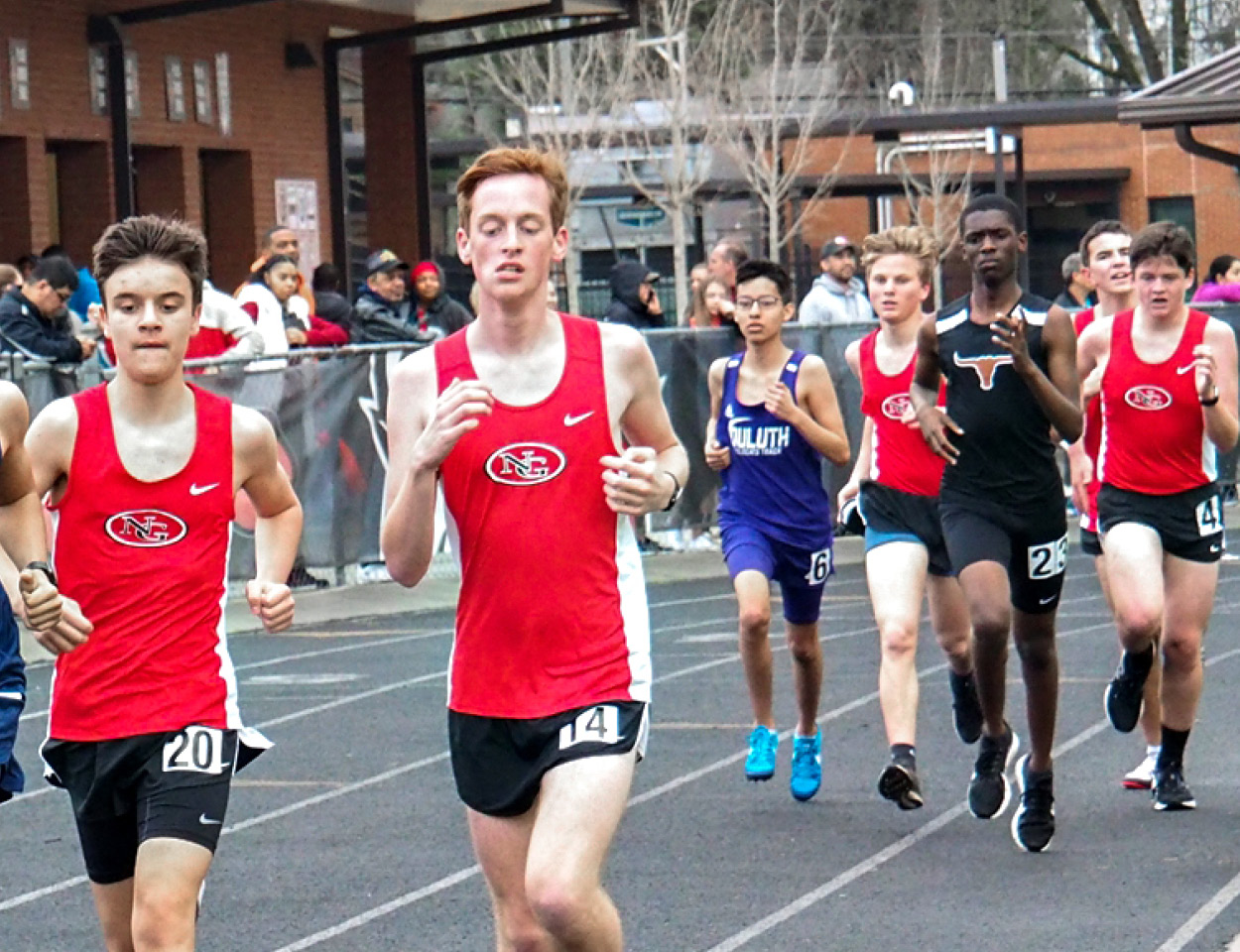 On February 28th, North Gwinnett High School held the annual Gary Billion Track Meet in honor of a man that has had a significant impact on the local community. Gary Billion moved to Suwanee in 1997 after he was involved in an accident that left him a quadriplegic. Despite his physical challenges, Gary still went on to earn a

Bachelor’s degree in History and a Master’s in Education. After moving to Suwanee, he became an active fan of North Gwinnett Athletics. Mr. Billion made it a point to attend as many NGHS sporting events as he possibly could before passing away in 2015. He became a fixture at the school, showing up for all home events and sharing in the excitement alongside the high school athletes.

Gary Billion had a genuine love for the athletes, and would even make it a point to wish them good luck before every event. “When one of the track athletes would make the paper, Mr. Billion would be sure to bring newspaper clippings to us at our next meets,” says former NGHS runner Jessica Ursprung. “We could always expect to see him cheering us on from his spot by the home bleachers.”

Gary Billion’s legacy, love, and support for the community continues on even after his passing. This year marked the 13th anniversary of the Gary Billion Track Meet in his honor, and although Mr. Billion is no longer with us, he has made an impact on the community that will outlive us all.