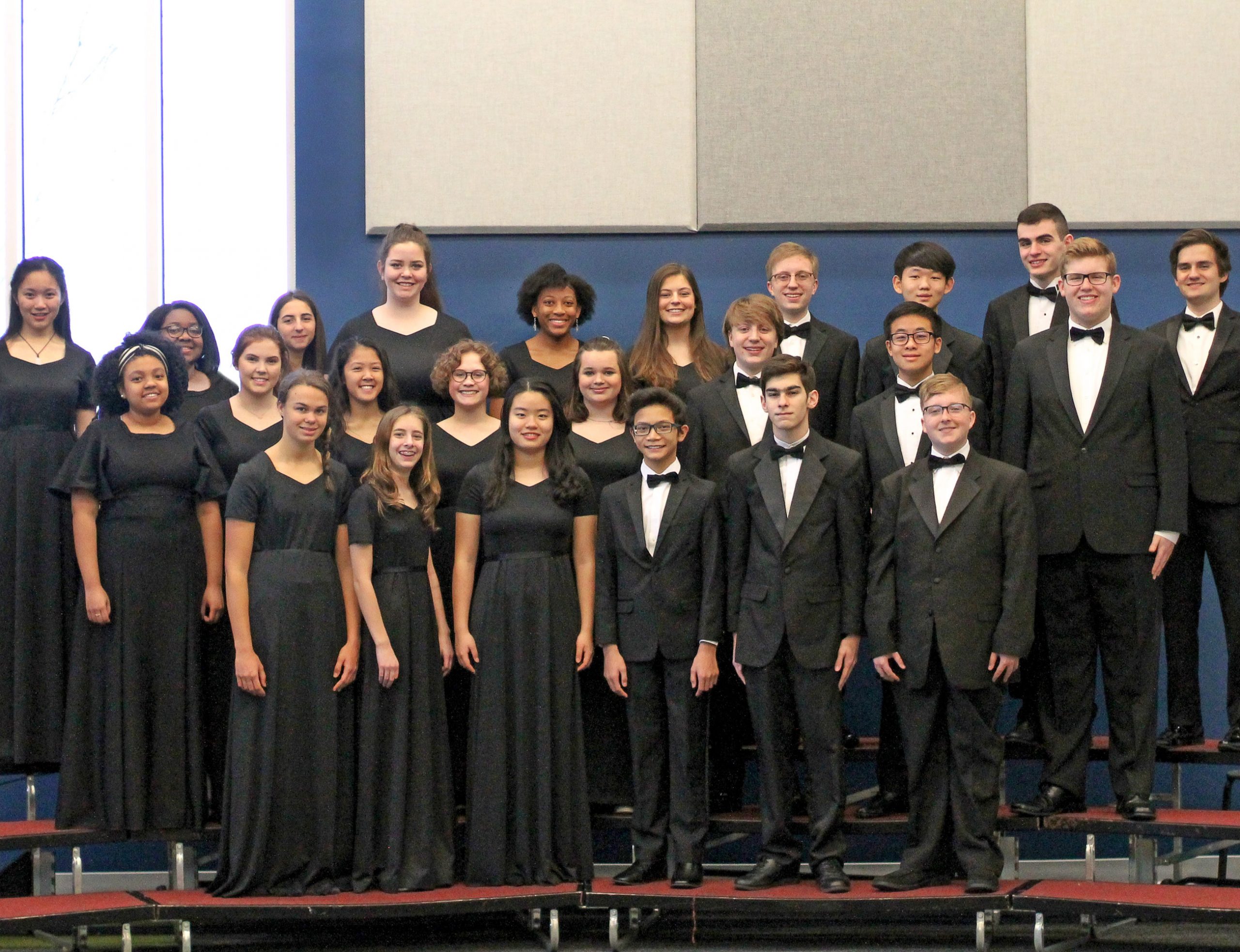 On March 23, the Concert Choir at Greater Atlanta Christian (GAC) School will travel more than 850 miles to make its first-ever appearance on New York’s legendary concert stage, Carnegie Hall, as part of MidAmerica Productions’ 36th annual concert season. The GAC School Concert Choir will play an integral part of a larger group performing Morten Lauridsen’s contemporary classic, Lux Aeterna, one of the most enduring choral works of the last quarter century. The performance will be under the baton of conductor John Ratledge, with the New England Symphonic Ensemble.

“This is something we’ve been working towards for a long time,” said Dr. Marcus Miller, Director of the Concert Choir. “Students can thrive in the arts at GAC, but it’s important we show them that their artistic aspirations can take them anywhere, including to the greatest concert stage in America.”