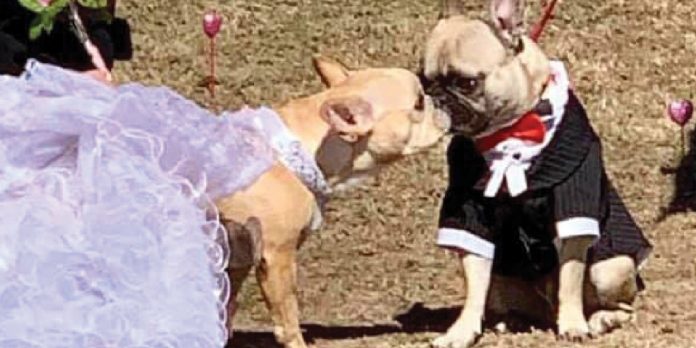 From Suwanee Beer Fest to Glow in the Park, Suwanee Town Center Park is home to some of the city’s most popular events. On February 15th (in the spirit of Valentine’s Day), Town Center Park was home to a more unconventional event… a dog wedding! Organized by the mother of the bride, Alana Korol, a French bulldog named Gigi married her French bulldog sweetheart, Henley. “I know this dog wedding may seem silly,” says Korol, “but in a time like this, being funny and silly is just what this world needs!” The bride and groom were surrounded by their closest pup friends and their families as Gigi wore a beautiful couture doggie wedding dress and Henley dressed in a dapper all-black suit with a red bow tie. There was even a reception that included mimosas and a beautiful wedding cake. Congrats to the happy couple!

StillFire Brewing Earns Seven Medals at the 2021 Can Can Awards