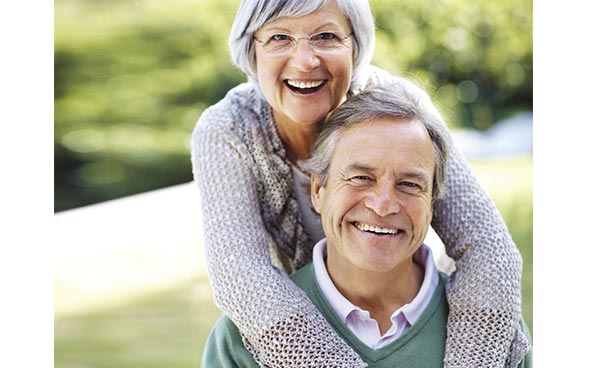 Question: How do I take advantage of the very large and aging Baby Boomer population?

Answer: Various age groups share common spending habits. Baby Boomers (people ages 50 – 68) comprise – by far – the largest single demographic group of Americans. They are living much longer than their ancestors and they are living very different lifestyles as well. Many industries will be the beneficiaries of the economic dynamics created by Boomers as they spend during their golden years.

The first wave of Boomers has already transitioned from employment into retirement and tens of millions will soon follow. Statistically, a large number of them will live for decades and many of their spending habits are quite predicable. For instance, highly specialized areas of health care – especially discretionary – such as dental implants, hearing aids, and glasses, are already experiencing huge increases in demand. That trend will most likely continue to increase.

Companies that are well positioned to capitalize on the spending habits of Boomers may offer investors significant opportunities. For example, loud music first became popular in the 1960s. As a result many of today’s new retirees have hearing problems. However, many also have the money to deal with such medical inconveniences and are very willing to spend aggressively on items that will extend their physical capabilities for as long as possible.

Modern technology has created hearing aids that are discreet, nearly invisible, able to filter out ambient noise, and capable of extending “normal” hearing levels for many additional years. Yet according to William Demant Holding, a Danish hearing aid manufacturer, only about 20 percent of those suffering from hearing loss have purchased a hearing aid. Obviously the potential is very large. However, investing in companies is always a challenge and involves risk. Evaluating the risk/reward potentials with your trusted advisor is essential. ■