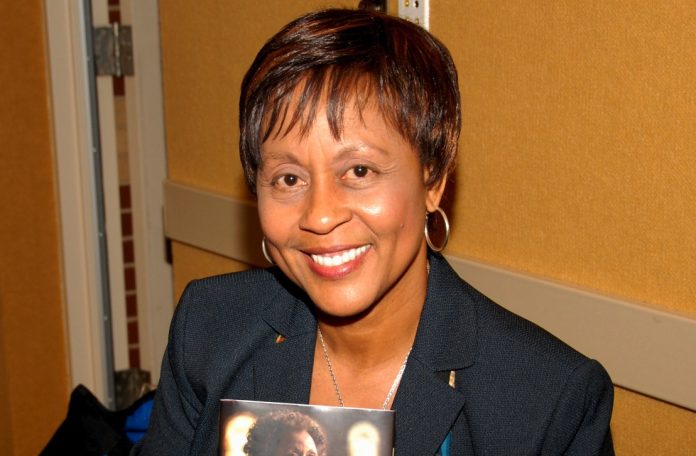 The early 1960s was a time of racial discrimination and turmoil. Birmingham, Ala., was one city in the forefront of that turmoil. It was also a time when Martin Luther King Jr. had a dream, a big dream and shared it with the nation. His message was one of tolerance, understanding and love. His dream was to fight the hate, intolerance and discrimination without violence. During that time, King was very eminent in Birmingham spreading his message and giving advice on how to create change in a nonviolent matter.

Carolyn McKinstry, a 14 year-old African American girl growing up in Birmingham, was fully aware of what was going on during that time. And for McKinstry, Sept. 15, 1963 started out like any other Sunday – off with her two brothers to church for Sunday school. As she made her way to church, little did she know in just a few short hours, her life would change dramatically all because of the hate and the turmoil, and McKinstry, along with members and visitors of the Sixteenth Street Church would become victims that Sunday of a crime fueled by the racial discrimination that ran deep in the roots of the south.

McKinstry, author of “While the World Watched,” recounted her story as she addressed the crowd in January at the Suwanee Branch of the Gwinnett County Public Library about her book and the tragic event that took place that Sunday in 1963.
She said she wrote the book to provide a look into history.

“I want future generations to have a historically accurate account of what actually happened,” she said.

As a young girl, McKinstry took an active role in spreading King’s message, and the church was a meeting location where King frequently visited and spoke of his message.
“We understood clearly what Dr. King was trying to change,” McKinstry said. “And what we were trying to change.”

During that time McKinstry took on the role as the church secretary. The morning of the bombing, she said around 10:15 a.m., she headed upstairs to take care of her reports. But first, she stopped by the bathroom where she chatted with several of her friends about youth day at the church and exciting plans they had later that day.

McKinstry said she made it upstairs and answered a phone call. The male caller on the other end of the line simply said “three minutes,” and by the time she stepped into the sanctuary, the bomb exploded. Four of McKinstry’s friends that were in the bathroom died in the explosion.

She recalled that at the time of the Sixteenth Street Church bombing, there were about 80 unsolved bombings and bombings had become a way of life.

Since then the building has been renovated and the area where the girls were has been sealed off. Dignitaries and other well-known people continue to visit the church, as a place where people died as a result of the bombing.

Read more about McKinstry’s personal account in her book “While the World Watched”.
McKinstry’s visit to the library is just one of many events held by the Gwinnett County Public Library. For more information and upcoming events, visit gcpl.org.