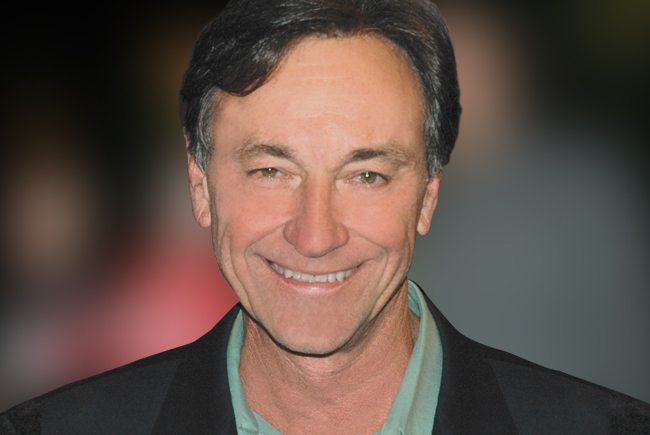 “…we pride ourselves in doing an exceptionally good job and being able to do that and still lower taxes.”
– Mayor Jimmy Burnette

As of Jan. 1 Suwanee has a new leader. Suwanee native and longtime Suwanee City Council Member Jimmy Burnette was elected mayor in the Nov. 8, 2011 elections.

“You think you’ve done a good job (with the campaign) and the response from the people that you talk to sounds good and positive, but you don’t know until the final votes are counted,” Burnette said.

Once the ballots were counted, Burnette breathed a sigh of relief. He won with a 66 percent to 34 percent margin and he said he thought that spoke well of the confidence that people have in him and the direction of the city.

“We’ve got a great staff,” he said. “Marty Allen (Suwanee City Manager) and all of his staff have been excellent and we pride ourselves in doing an exceptionally good job and being able to do that and still lower taxes. The key is running a high level of service and keeping it affordable. I think that’s the challenge to deliver a good value for the tax dollar and I think we’re doing that in Suwanee.”

Burnette said that with his experience, training, commitment and love for the city he felt it was time for him to run for mayor. During the campaign, Burnette said he had a lot of support, especially from his family.

“Everybody is really excited and I could not have done it without them,” he said.

“I think it’s going to be a good four years… but I hope I can do a good job and be effective and keep everything moving in a good direction.”

With a new leader, what can the residents of the city of Suwanee expect in the coming years?

Burnette said his current plans include keeping what’s already in place and moving forward with the I-85 Gateway and the 20/20 Vision the areas of focus. City officials will hold an annual retreat in February where they will discuss goals and set plans for the coming year.

“Each year has to be better than the last. Nick (Masino) and Dave (Williams) had 12 good years, and if I can build on those, we can go from there,” Burnette said. “As long as I’m effective, I would like to stay involved.”

Burnette’s roots in Suwanee run deep as his father who was also a Suwanee native, James Burnette, was also a member of Suwanee City Council for about 32 years. In 1995 when his father decided to step down, Burnette said it was time for him to step up.

“When he (my father) said he was going to retire, I said that’s my time and I qualified for his position and ran unopposed,” he said. Burnette, following in his father’s footsteps, took his first post as a Suwanee city councilmember in 1996.

Burnette described his father as a quiet and simple man. He died in 2007, but Burnette said if his father had lived to see him as mayor of Suwanee he would’ve been proud and simply told him congratulations.