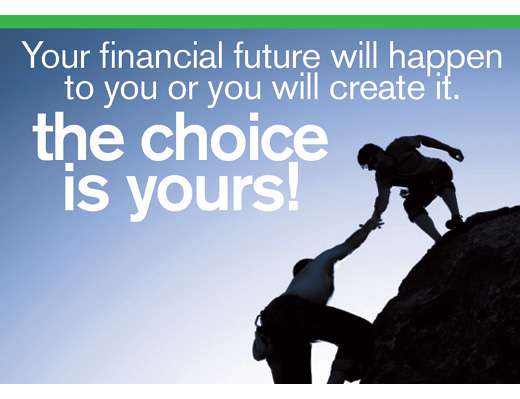 First, it appears that it is rarely the candidates who determine the outcome of a presidential election. Instead it seems that it is the direction of the misery index – (unemployment rate + inflation). In the 13 presidential elections since 1960, the incumbent party was replaced all 5 times the misery index was on the rise and they retained the presidency 6 times when it was dropping and the economy was improving.

There are only two exceptions. In 1976, Jimmy Carter replaced Gerald Ford who was rocked after issuing Richard Nixon a pardon for the Watergate fiasco. The second exception was in 1992, when George H. Bush was replaced by Bill Clinton. However, the economy in the late summer of 1992 had taken a brief but significant drop just prior to the election and thus further supports the theory that it is the economy – not the candidates – which will determine who will win the White House.

The second surprise for many investors is that presidential outcomes have not affected the markets in any definable or predictable manner. Since 1960, the only two presidential terms that experienced overall negative market returns were George W. Bush and Jimmy Carter. The term of both Presidents Reagan and Clinton each enjoyed an overall market return of about 16%. Both parties have presided over similar scenarios in the stock market – good and bad. It is normally PROFITS, not presidents that affect our portfolios.

While elections are important and sometimes amusing, they are generally not an event that should cause long-term investors to change their portfolio. However, it might be a good time to have a discussion with your trusted advisor about corporate profits, world events which could influence them, and how these factors may affect your portfolio.

The term of both Presidents Reagan and Clinton each enjoyed an overall market return of about 16%.