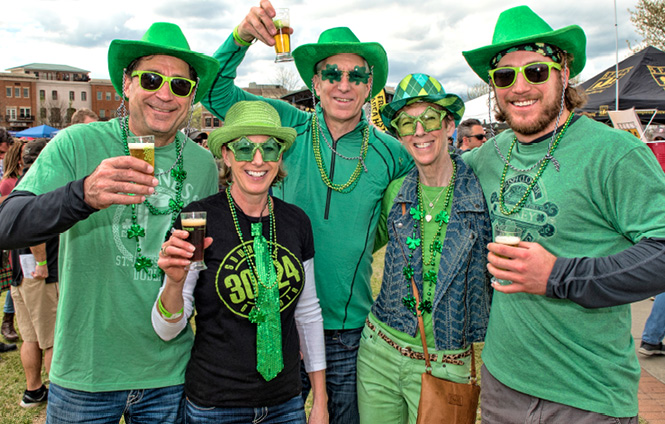 The 6th annual Suwanee American Craft Beer Fest took place on March 19th, 2016. Thousands of craft beer lovers flocked to Suwanee Town Center Park to experience the two-time winner of “Best Festival in Gwinnett” (as named by Gwinnett Daily Post’s Readers Choice Awards) and to enjoy unlimited samples of premium craft beers. From bagpipers to Irish dancers and green costumes of all sorts, the St Paddy’s pride was out in full force.

The event organizers were excited to announce that this year’s festival also benefitted two local charities. They donated a large portion of the proceeds to Kingdom Kids and Cooper’s Crew.

Cooper’s Crew is a Suwanee-based nonprofit that was created in memory of North Gwinnett Middle Schooler, Cooper O’Brien, who lost his courageous fight to Clear Cell Sarcoma cancer in July of 2014. Today, Coope

The team behind Suwanee Beer Fest is proud to bring another awesome craft beer experience to Gwinnett this year with the 2nd Annual Gwinnett Beer Fest at Coolray Field on June 4th, 2016. Tickets are on sale now at gwinnettbeerfest.com