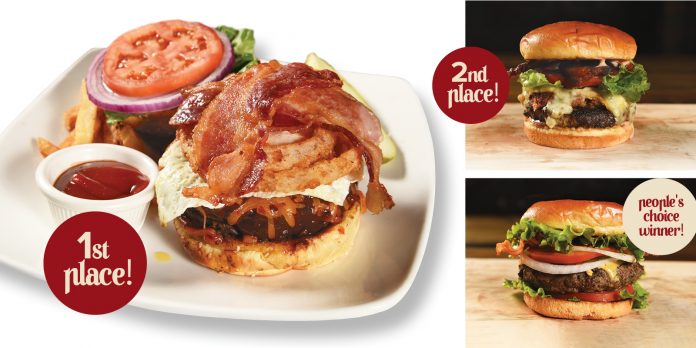 For our 2022 food issue, we decided to once again go in search of the best burger in Gwinnett! We’re talking a well-seasoned, juicy patty on a fluffy bun with all the fixins!

In pursuit of burger bliss, we reached out to restaurants in our distribution area with a great burger on their menu to participate in this year’s contest. In the end, eight local contenders accepted the challenge and delivered their best burger to our office to put before our judges, three local foodies whose taste buds would be put to the test to declare a winner! We also tasked the Suwanee Magazine staff with sampling each burger to vote on a “People’s Choice” winner. And we couldn’t leave out our readers! We posted each burger online and asked the community to vote on their favorite.

Skye Estroff
Skye is known as “Atlanta Food Expert” on TV and radio. She began her career in food by receiving her bachelor’s degree in Dietetics from the University of Georgia. After college, she took root in Atlanta and began working for local food and media companies, Atlanta Eats then Taste of Atlanta, before founding Skye Estroff LLC, a food-focused social media company, and Foodie Roadtrip LLC, a food production company and regional TV show. Her lifelong goal is to connect people through food, and she is sharing that perspective with Foodie Road Trip.

Buddy Maughon
Buddy Maughon is a Master Meat Cutter and owner of downtown Buford’s Bare Bones Steakhouse. From ribeyes, filets, and strips to massive tomahawks and porterhouses, Buddy’s passion and precision are ingrained with each cut of his knife. “It was a 40-year dream of mine to open a steakhouse,” he says. “I wake up every morning and still can’t believe it.” 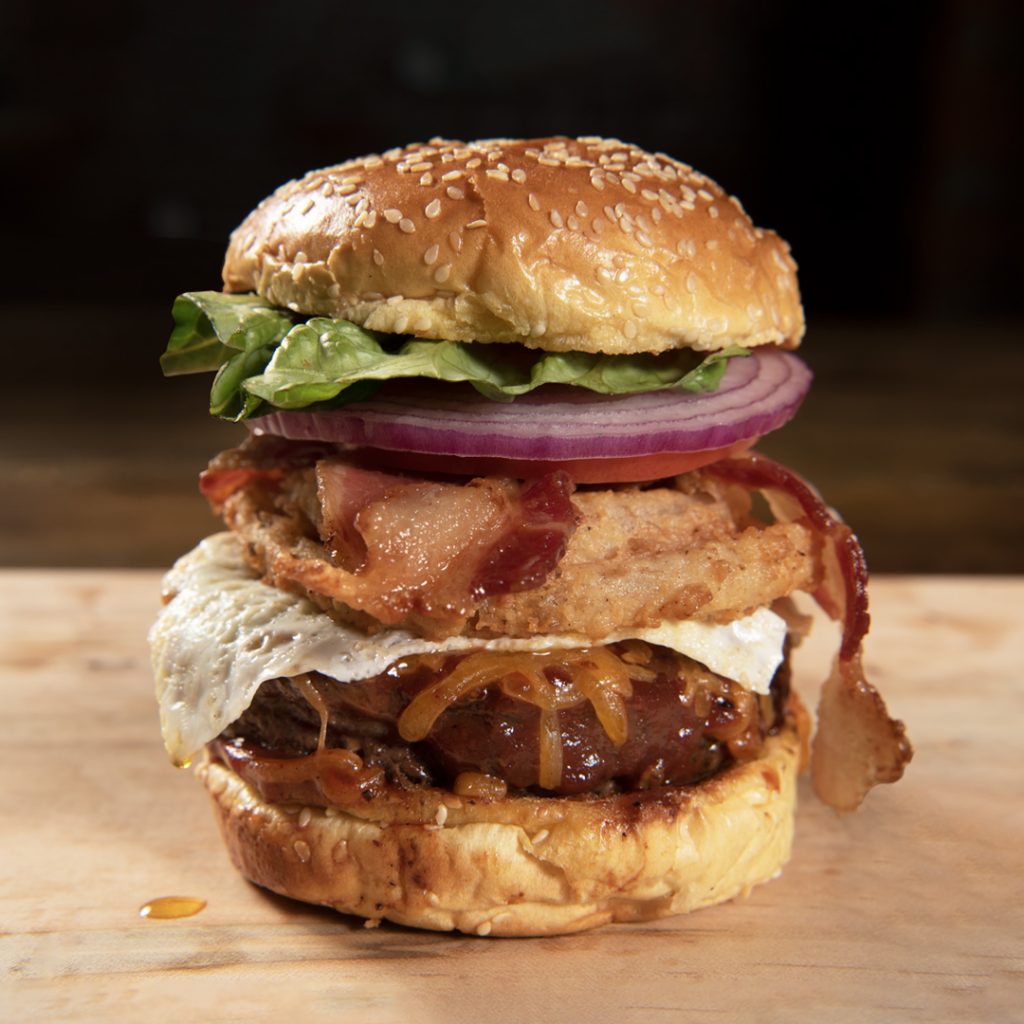 Since 2009, The Diner at Sugar Hill has delivered a satisfying home-style dining experience with a side of Southern hospitality to its loyal customer base. And now, their Texas Burger has been voted the Best Burger by our team of judges! Featuring a hand-crafted ground Angus beef patty seasoned and grilled over an open flame, the Texas burger is basted with barbecue sauce and topped with a farm-fresh over-medium egg, hand-battered onion rings, hickory-smoked bacon, lettuce, tomato and red onion on a sesame seed bun. Our judges couldn’t get enough of the classic burger taste!

Plus! The Texas Burger was the Reader’s Choice Winner! We asked our readers to vote on their favorite of the eight burgers in an online poll. After nearly 300 votes cast, one burger stood out. The judges and readers of Suwanee Magazine agree, The Texas Burger at The Diner at Sugar Hill’s is the best in Gwinnett! 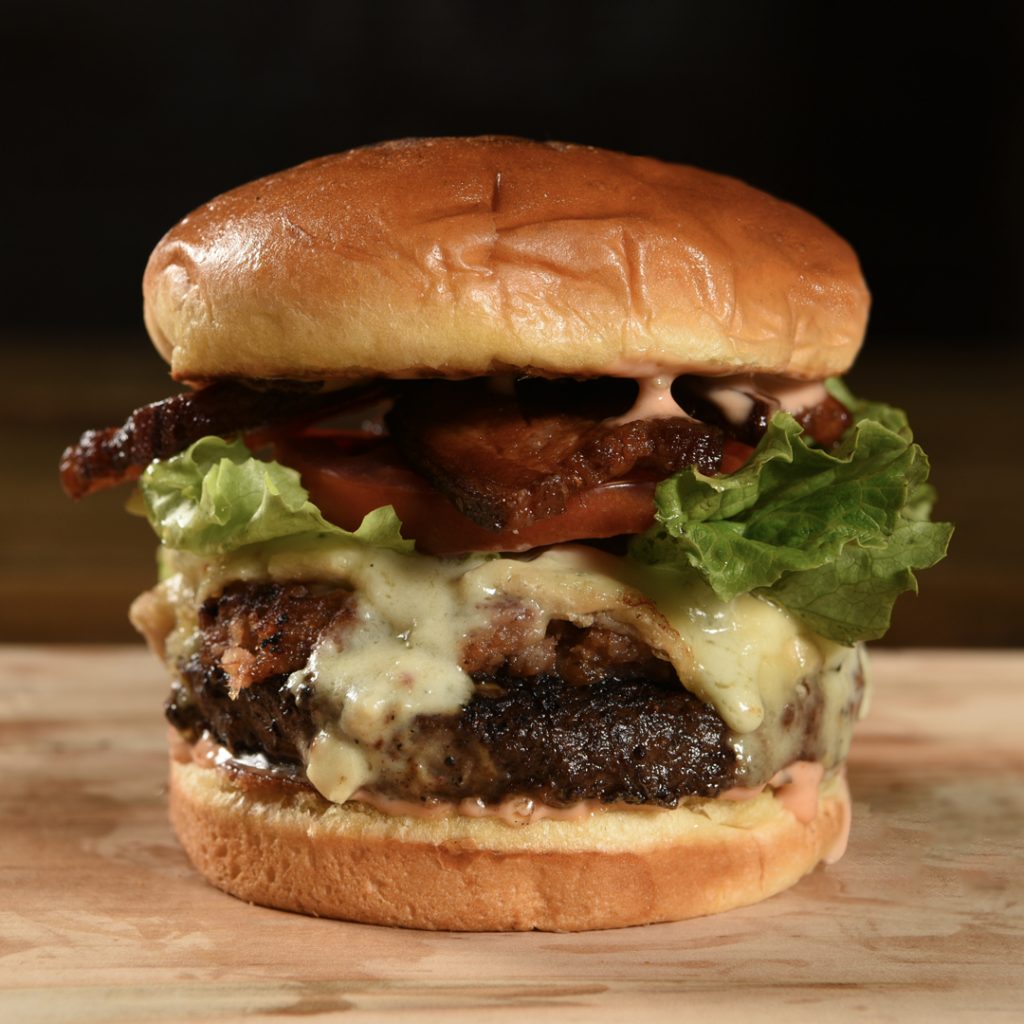 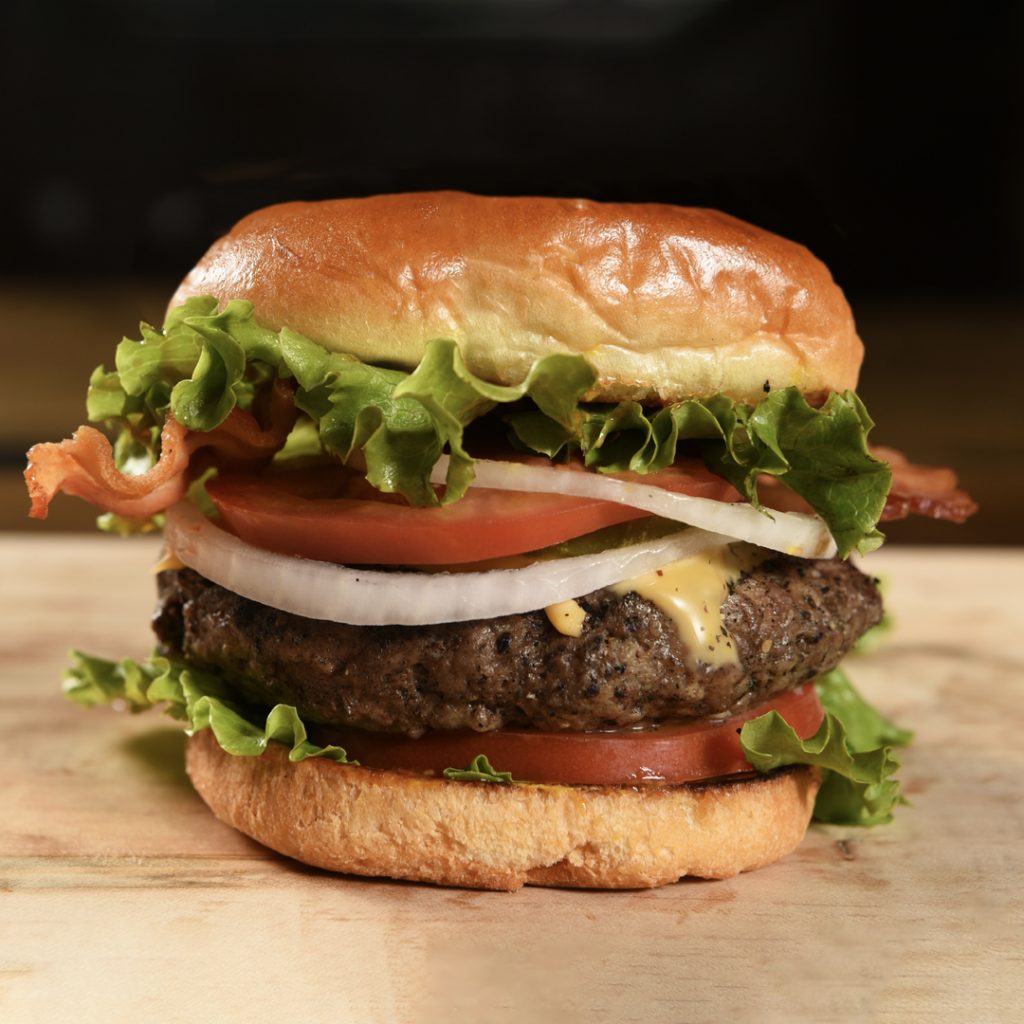 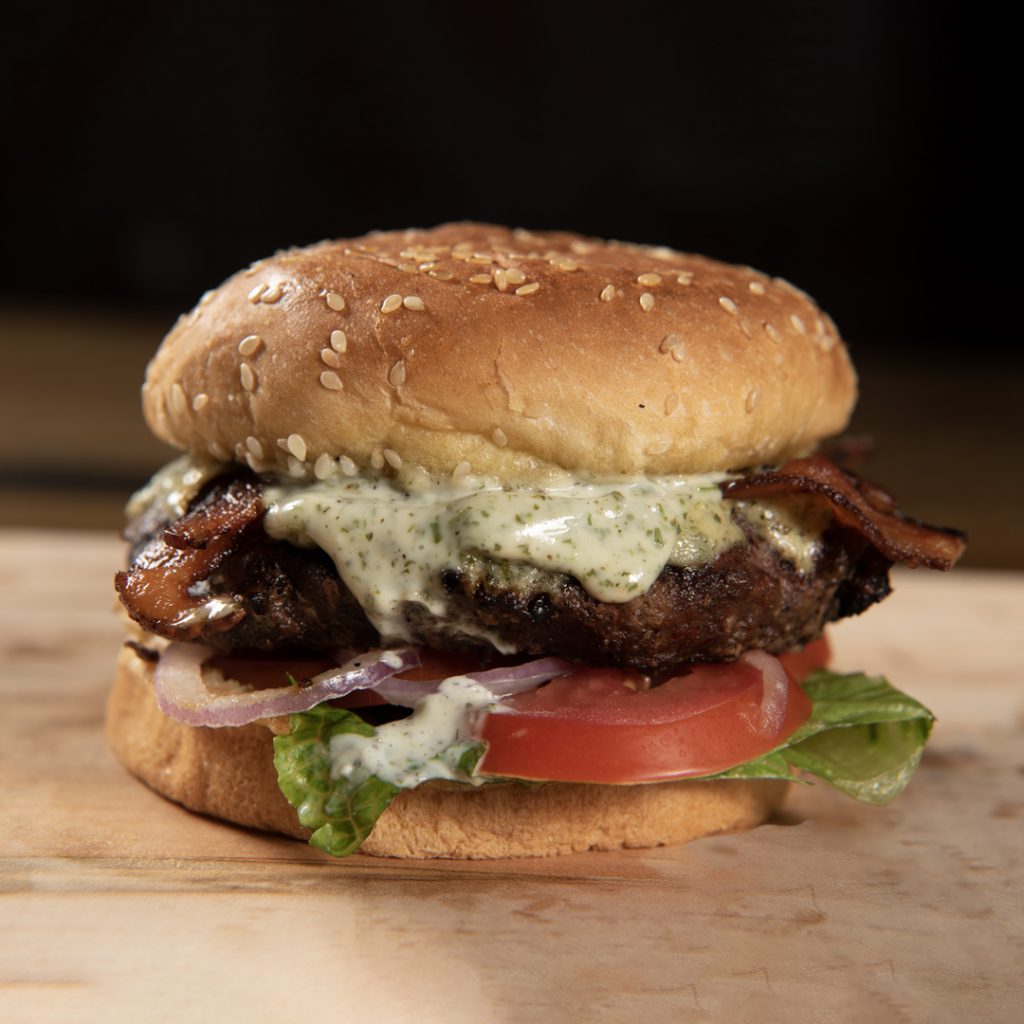 “The dressing was a unique touchpoint.” — Skye Estroff 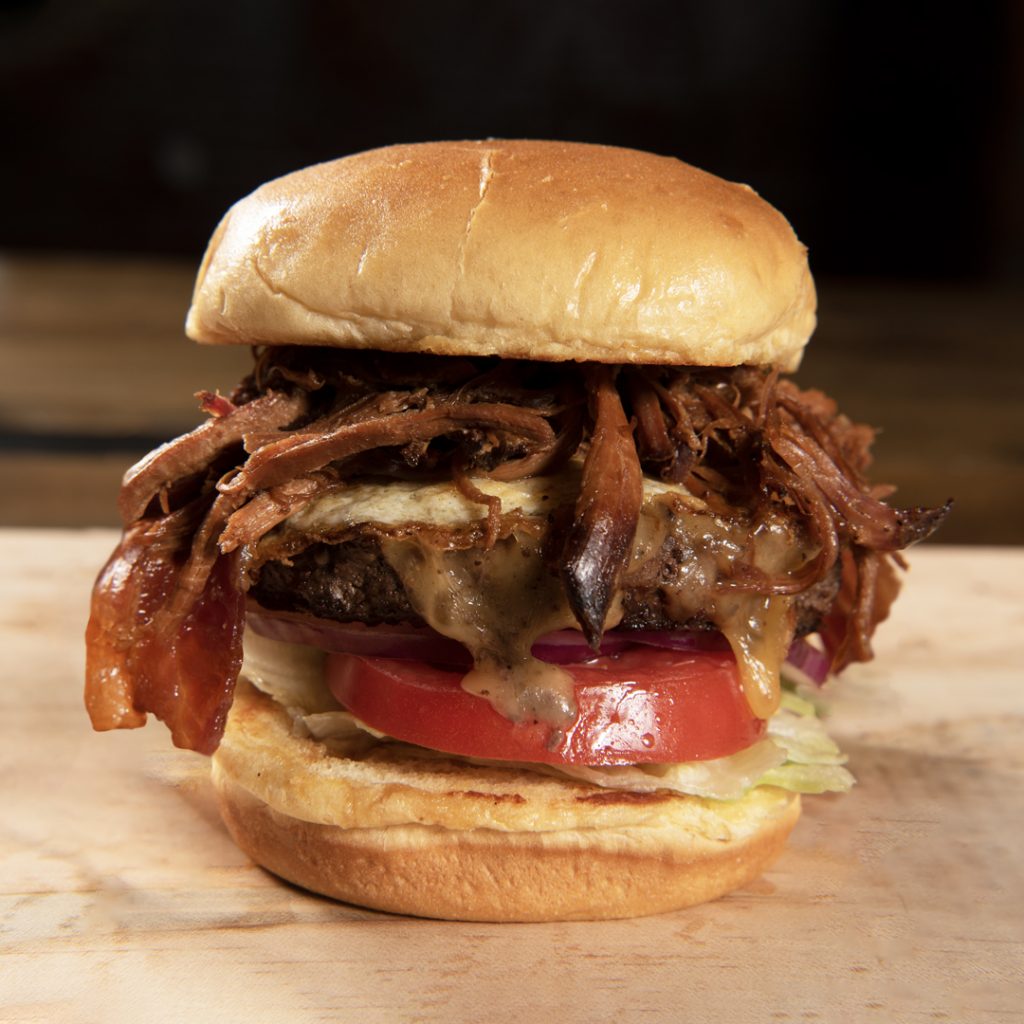 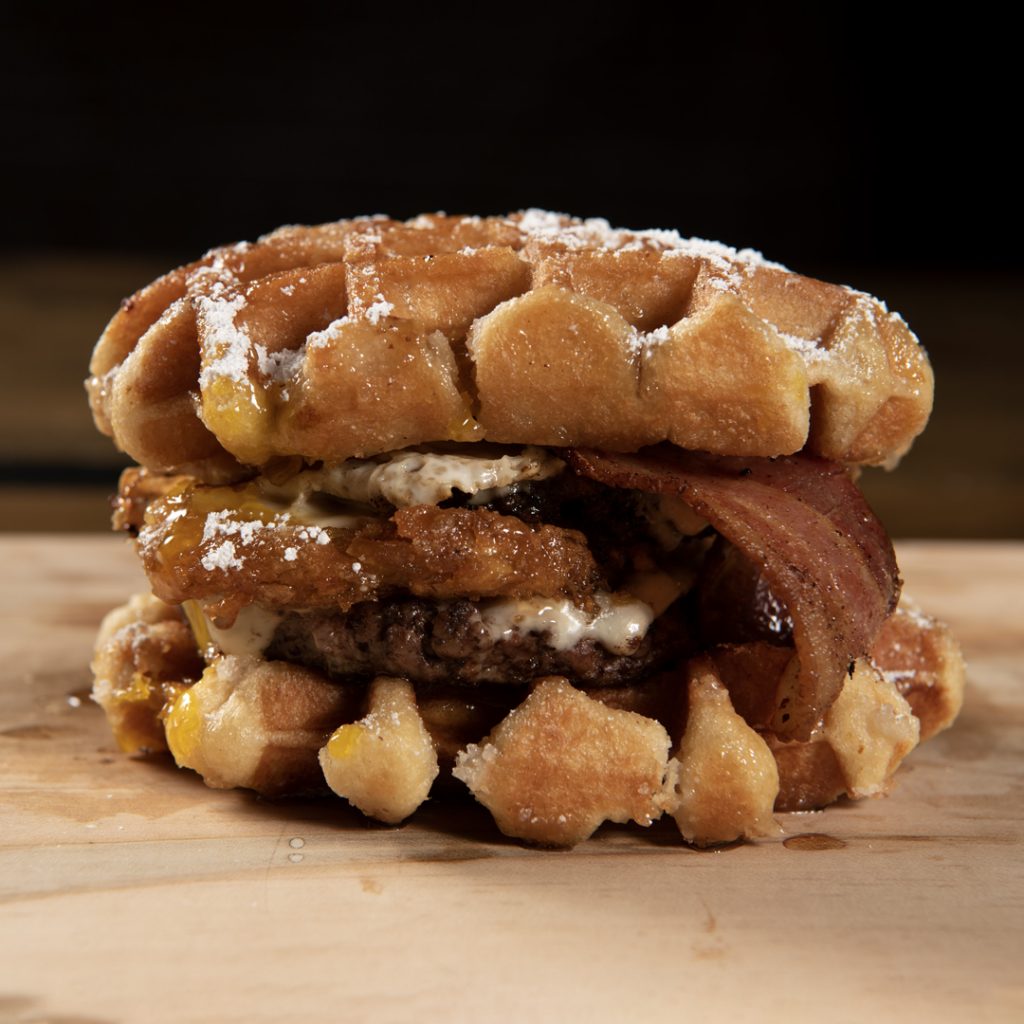 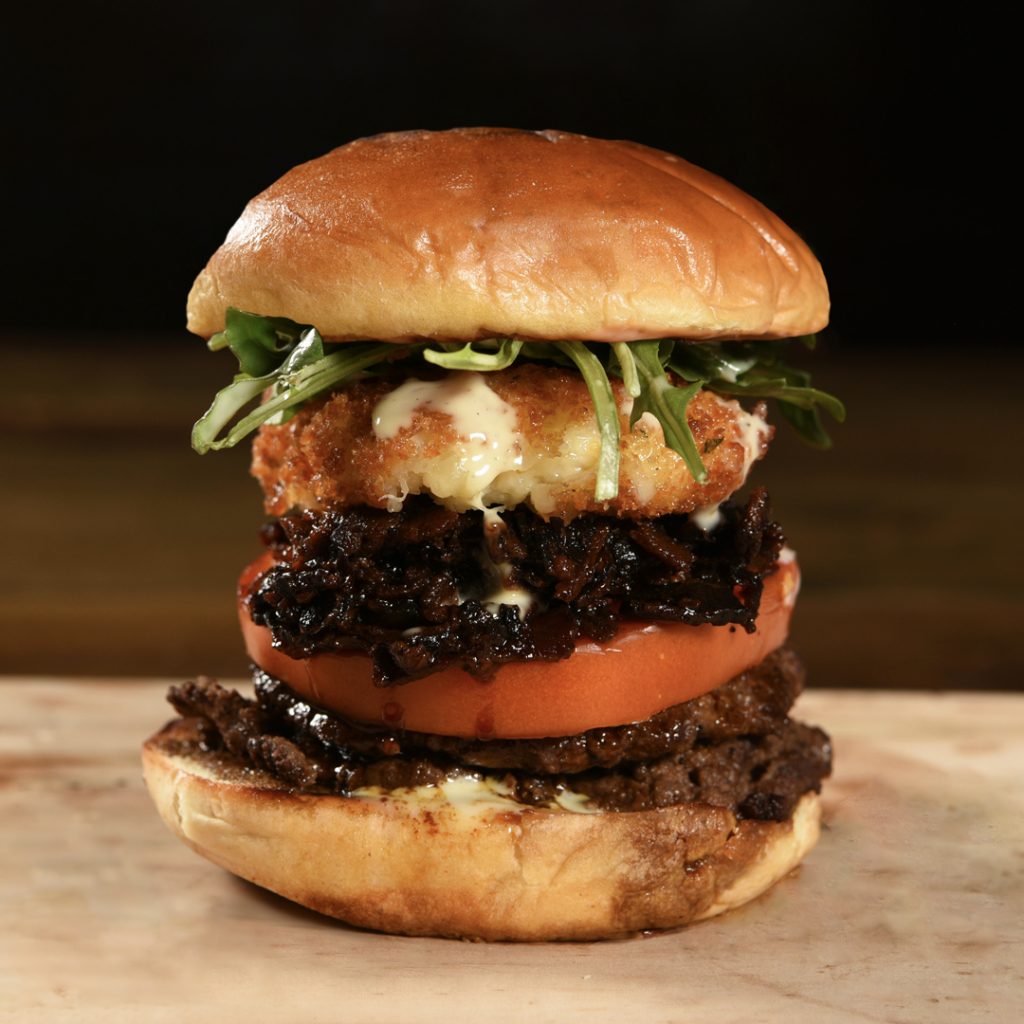 “The first time I’ve had fried cheese on a burger, but I definitely don’t want it to be my last! Very creative!” — Skye Estroff 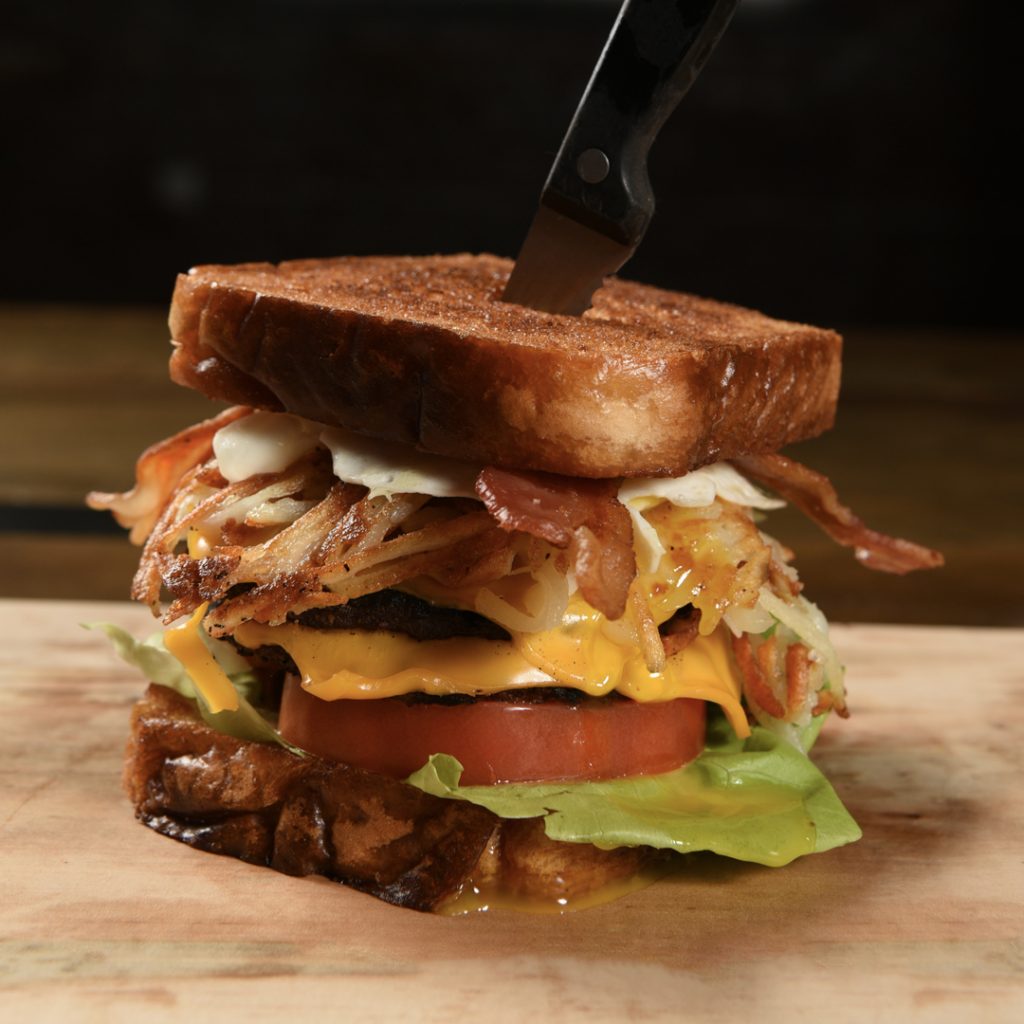 A half-pound of custom blend burger, American cheese, hash browns, bacon, lettuce and tomato on Texas toast. This bad boy is also known as the “ODB.”